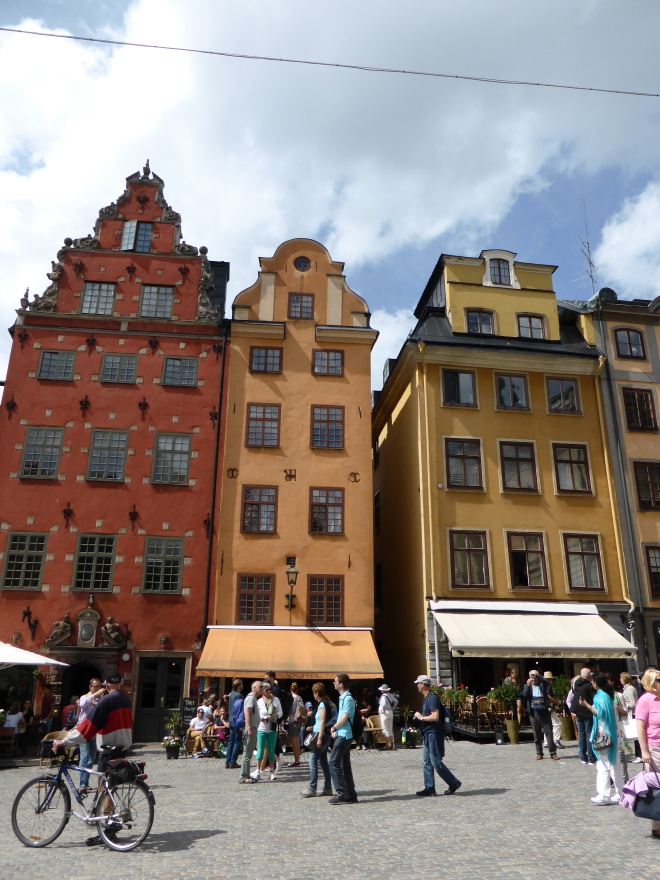 I am just going to give a brief run-down of Sweden starting from the 20th Century, otherwise is becomes too long and extensive. So basically, in 1905 Norway broke away from Sweden and Sweden remained neutral during both the World Wars.

The 1930s were a bad time for Sweden as unemployment rose to 24.9%, as they were affected by the depression. By 1939, the Swedish economy had begun to recover.

In the late 1940s and 1950s reforms swept through Sweden, including generous old age pensions, child allowances and health insurance. In 1974 a new constitution was introduced and the minimum age for voting was reduced to 18.

The 1950s and 1960s were years of prosperity for Sweden, with full employment.  Today Sweden is a rich and wealthy country and the people have a high standard of living. Sweden joined the EU on 1 January 1995. Information gathered from here. 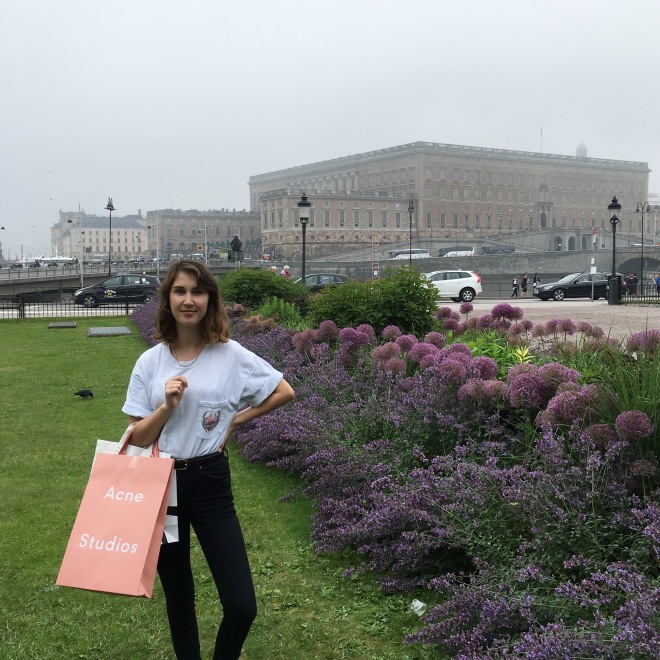 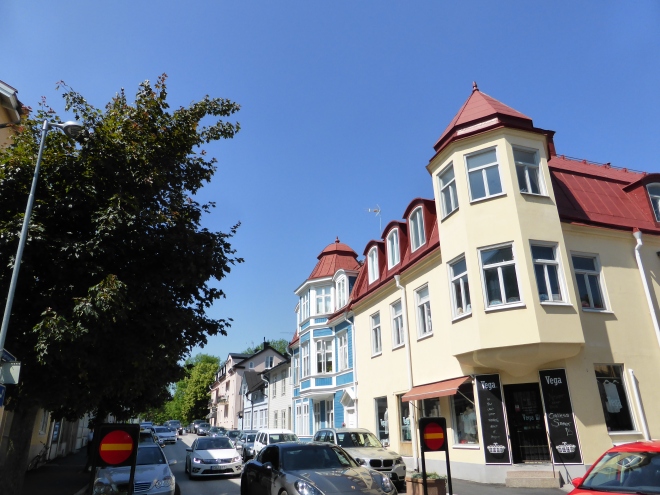 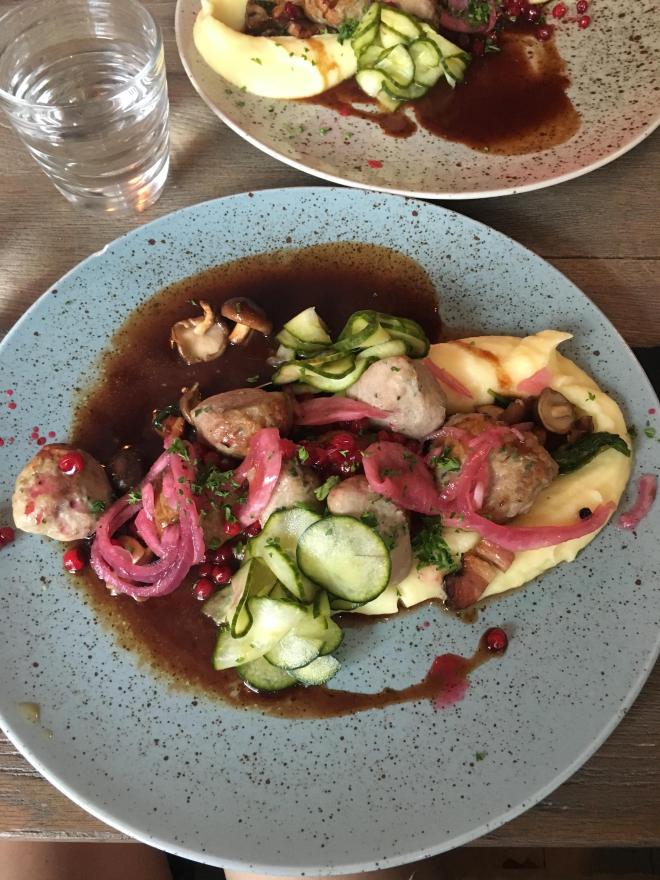 I stayed here, in an airBnB in Södermalm. The apartment was on the 6th floor with a balcony and seating area. The apartment was newly furnished and I honestly wished I could move in. Check out the view in the photo below. We decided to eat in two nights while in Stockholm because we wanted to utilise the balcony! I think out of all the wonderful places I did stay, this one stole the show because of the wonderful view and atmosphere Stockholm provided. 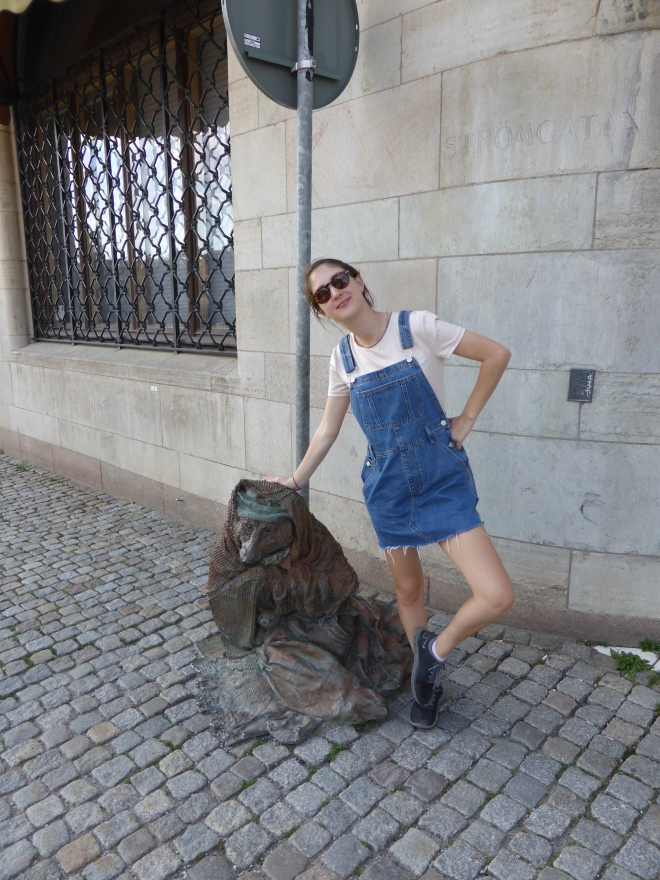 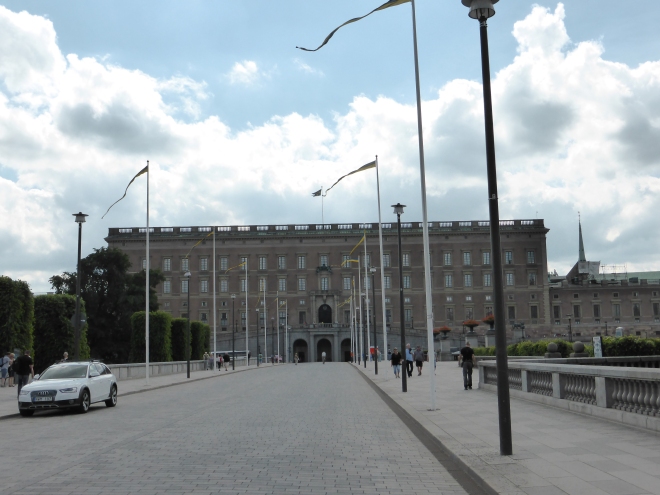 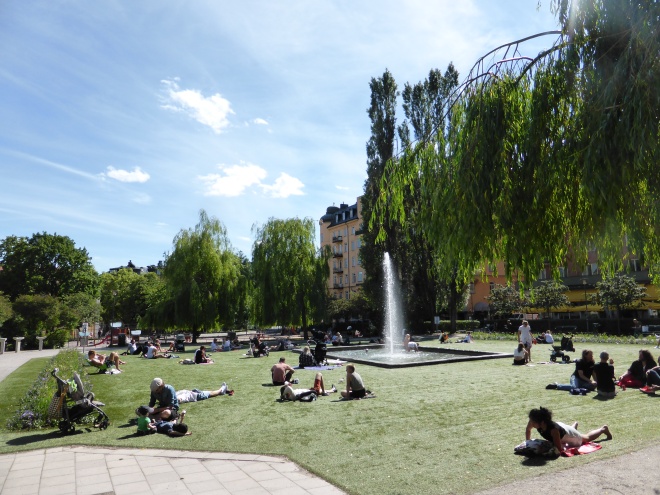 Not as expensive as Norway, which was a bonus. I’d say Sweden’s prices were very similar to Sydney, Australia’s (where I live). You could get a nice dinner for around $25AUD per person. 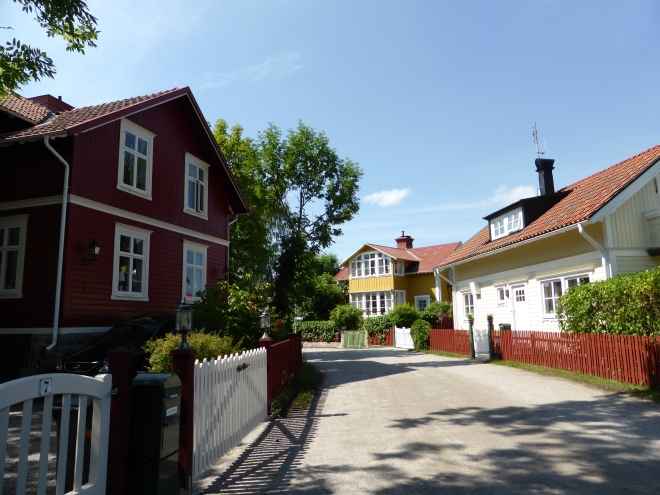 My name is Paige Braunstein. I am a 23-year-old traveller, who has visited 30 countries and 4 continents. I recently completed my degree in a Bachelor of Journalism and love travelling, politics, history, photography and food. View all posts by yourtravelpaige