Like all countries, it would take hours to read and understand all of Finland’s past rivalries with neighbouring countries, so I have kindly pieced together a brief history of Finland’s most defining moments of the twentieth century. Beginning with 1902 when Finnish was made an official language. From 1906 Finnish women received the right to vote, and was the first European country and third in the world, after Australia and New Zealand, to allow women to vote in national elections. Following suite in 1907, Finnish women became the first in the world to win seats in a national parliament.

Further down the track in 1939, Stalin feared attack from the west and decided he wanted Finland to protect his country. Stalin offered to give Finland other territory in exchange but the Finnish government refused, thus, unfortunately, Stalin decided to use force and so the war began on 30 November 1939. The Fins fought hard, but on 14th February 1940 the Russians took over and Finland was forced to seek peace. The war ended with the treaty of Moscow on 12 March 1940.

Not long after, Finland joined with Germany in attacking Russia in June 1941. Britain joined and declared war on Finland in December 1941, and by 1943 Finland left the war. A cease fire with Russia was signed on 5 September 1944, to which they were forced to surrender large amounts of territory to Russia. Information gathered from here. 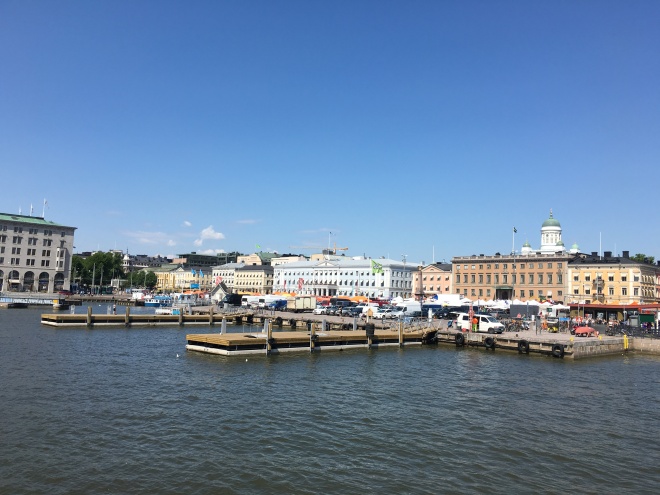 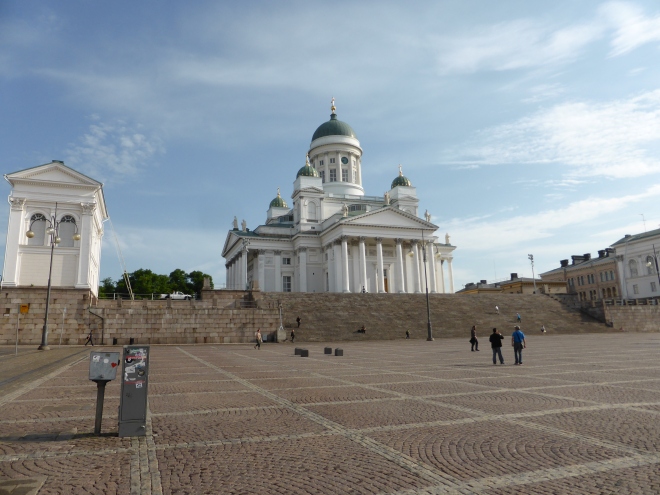 I stayed in two hotels during my stay in Helsinki, Finland. The Cumulus Kaisaniemi Hotel when I first arrived in Finland and the Scandic Simonkenttä for my last night in Europe.
The Cumulus hotel had the most delectable breakfast. This was the first European country I had ever visited and nothing could have prepared me for the tastiness of the bread! (I am an avid bread lover, so this was basically heaven and I was forced to undo my pants by the end of the meal due to very limited self-control).
Unfortunately (and obviously), my parents had full reign over the comfier bed and I was subject to the extremely uncomfortable pull out bed and spent a night fighting with the springs that were relentlessly sticking into my ribs. Now, the second place had a much softer mattress, making for a far more pleasant sleep but the breakfast was not nearly as tasty.
So, basically it comes down to your love of a good sleep or a love of good food in the battle of these two middle-of-the range hotels. A bonus for both of the hotels is the excellent, central location. 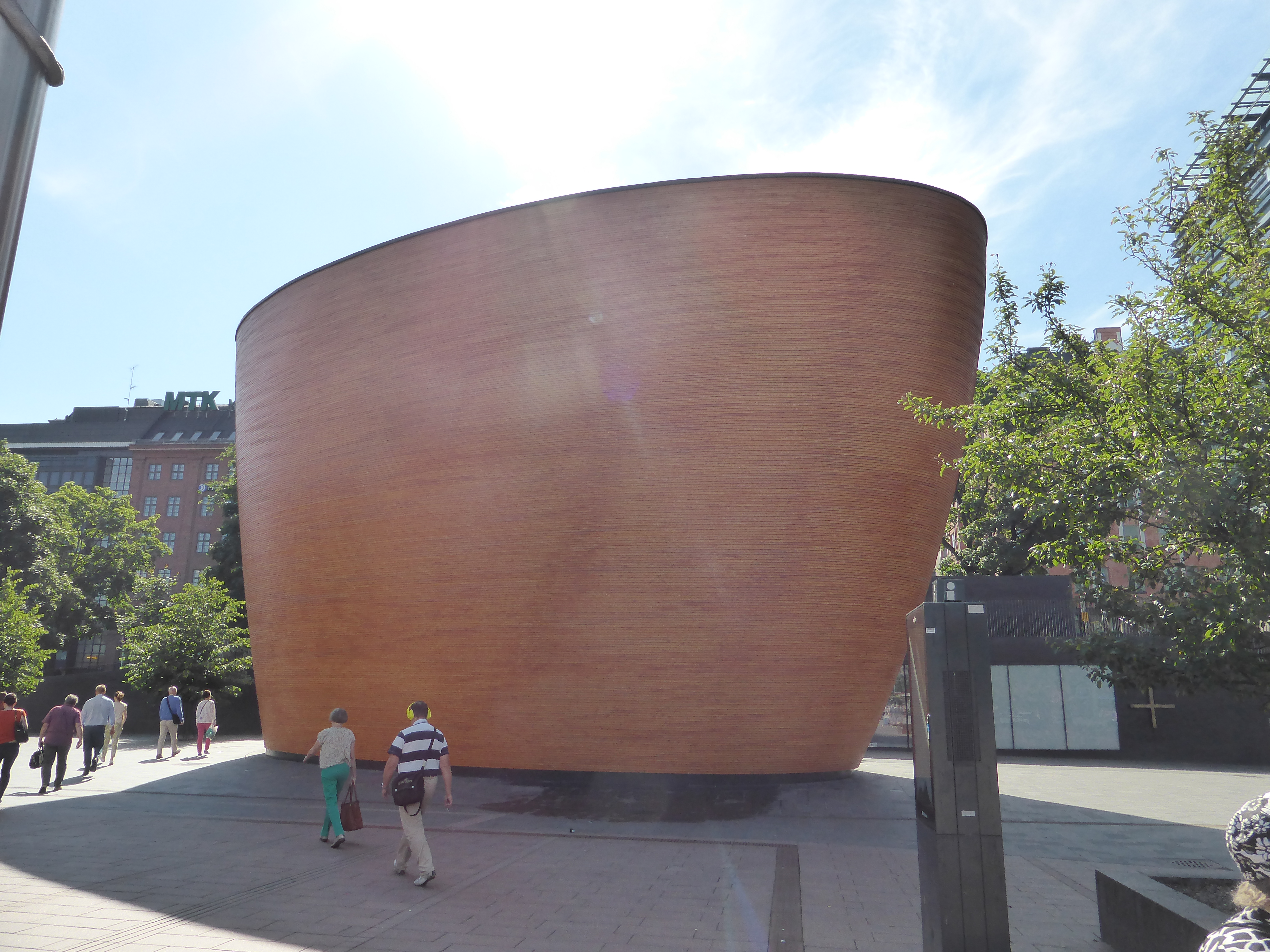 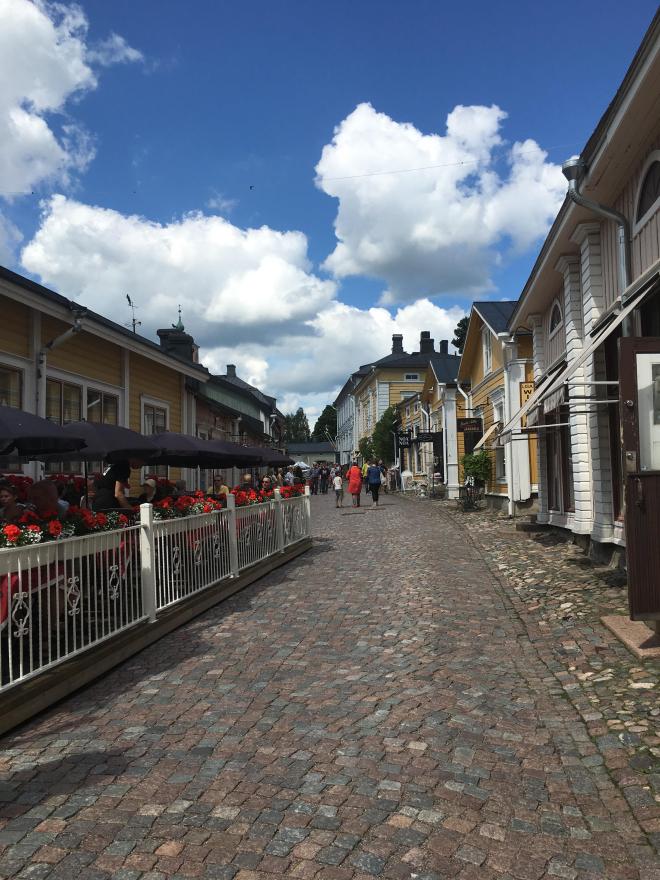 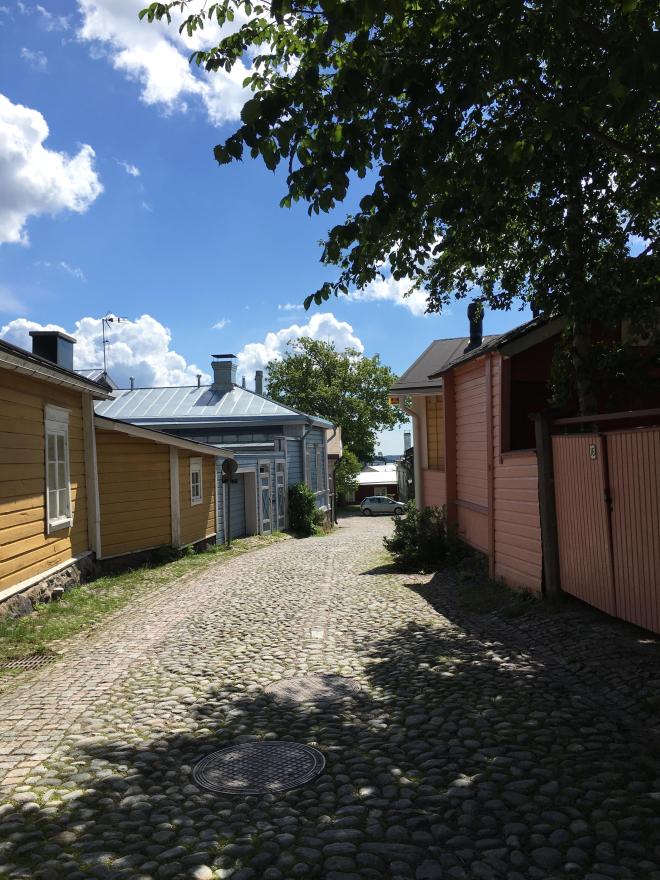 Helsinki is a relatively costly country, but if you watch what you are doing as far as accommodation and what you eat, you can do it on a reasonable budget. 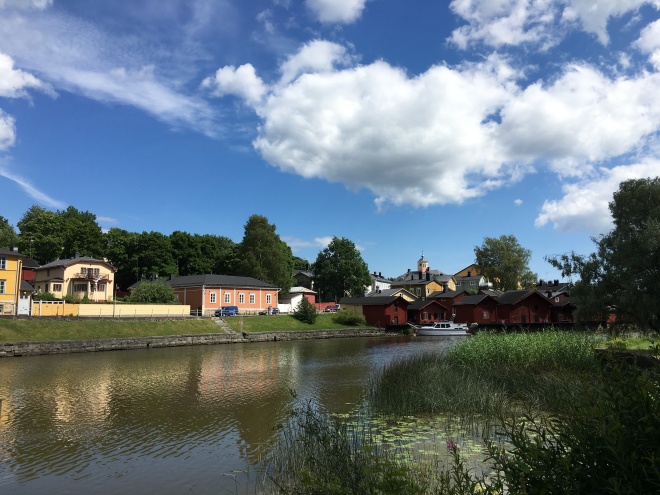 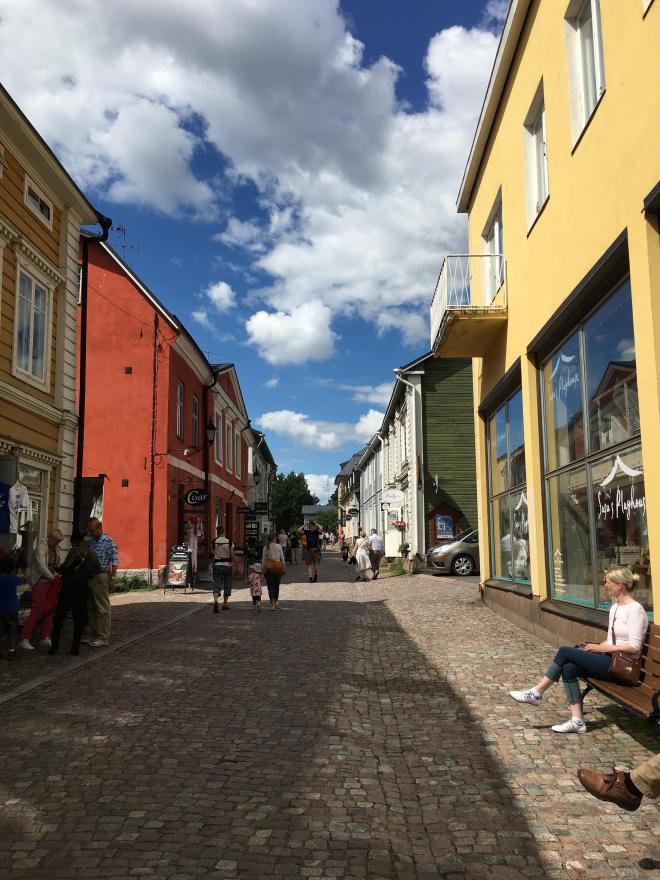 My name is Paige Braunstein. I am a 23-year-old traveller, who has visited 30 countries and 4 continents. I recently completed my degree in a Bachelor of Journalism and love travelling, politics, history, photography and food. View all posts by yourtravelpaige

4 thoughts on “How to Spend 2 Days in Finland”